Detail of one of the hands of the image of Nuestro Padre Jesús Nazareno.

The most sublime artistic manifestations at the service of the Faith

A sequence of the Passion, Death and Resurrection of Christ.

The sacred images venerated by the different brotherhoods and fraternities constitute a veritable street museum during Holy Week where outstanding examples of the baroque schools of Granada and Seville can be admired.

The different churches of Baena and in particular those that are canonical headquarters of centuries-old brotherhoods, house an artistic ensemble of singular relevance where the images belonging to the Holy Week brotherhoods have a prominent place. In this way, in the conventual of San Francisco the carvings of the Christ of the Whipping and of Ecce Homo (popularly known as Jesús de la Ventana), to which he is linked with the workshop of José de Mora, and that of Jesus Nazarene, a work carried out by the Sevillian sculptor Miguel de Perea in the first third of the 18th century. Also noteworthy are the Dolorosa of this brotherhood and that of Nuestro Padre Jesús del Huerto y San Diego, both made in the 1700 century. The images that give ownership to this last brotherhood and that of San Juan belonging to the Nazareno are also other notable baroque works that increase the heritage of this temple declared a Monument of Artistic Historical Interest in 1983. For its part, in the parish church of Our Lady of Guadalupe, the images that process the brotherhoods of Dulce Nombre de Jesús, Santo Cristo del Calvario and Soledad de María Santísima and those belonging to the Royal Archconfraternity of Santo Cristo Resucitado and María Santísima are venerated. Rosary. In the first, the Cristo de la Sangre stands out, a sublime work related to the Mannerist sculptor Pablo de Rojas, that of San Juan (from the Pedro de Mena workshop) and that of Nuestra Señora de la Soledad, attributed to the gouges of Pedro de Mena. and Jose de Mora. The image of Cristo del Calvario deserves a separate mention, a work from the 16th century that also belongs to this brotherhood, and that of the Virgen del Rosario, co-holder of the Resurrection Sunday archconfraternity.

Finally, in the parish church of Santa María la Mayor, the Holy Christ of Forgiveness, head of the Brotherhood of Silence, is venerated. It is one of the oldest images of the town, its Renaissance aesthetic although with late-Gothic reminiscences that would place it between the end of the 15th century and the beginning of the following century. 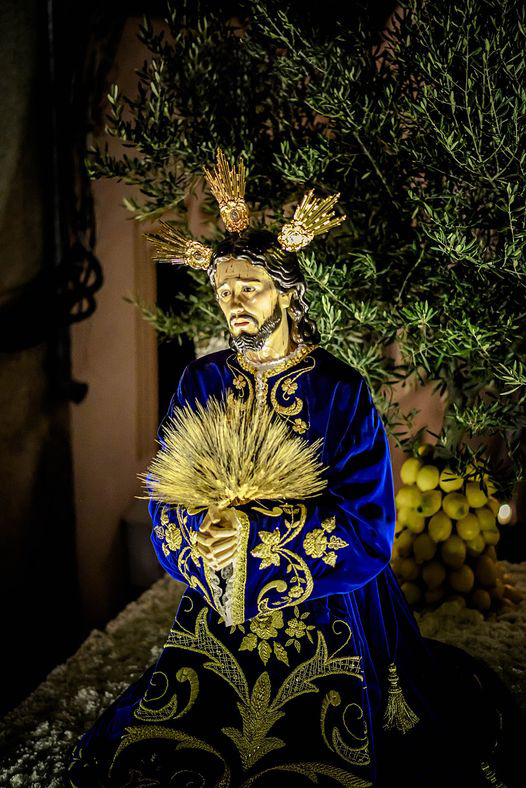 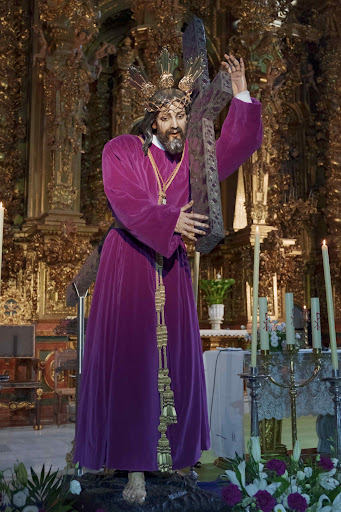 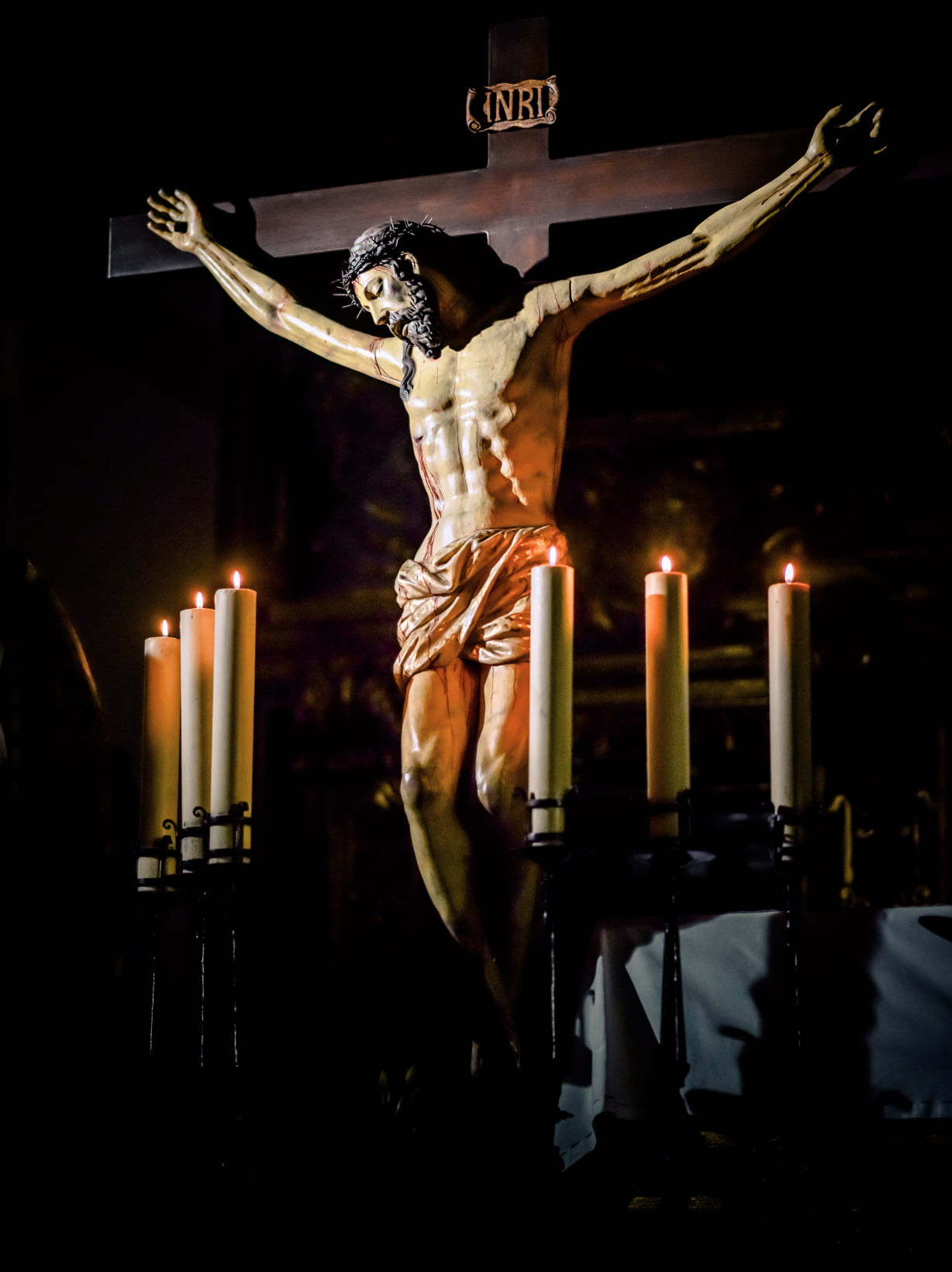 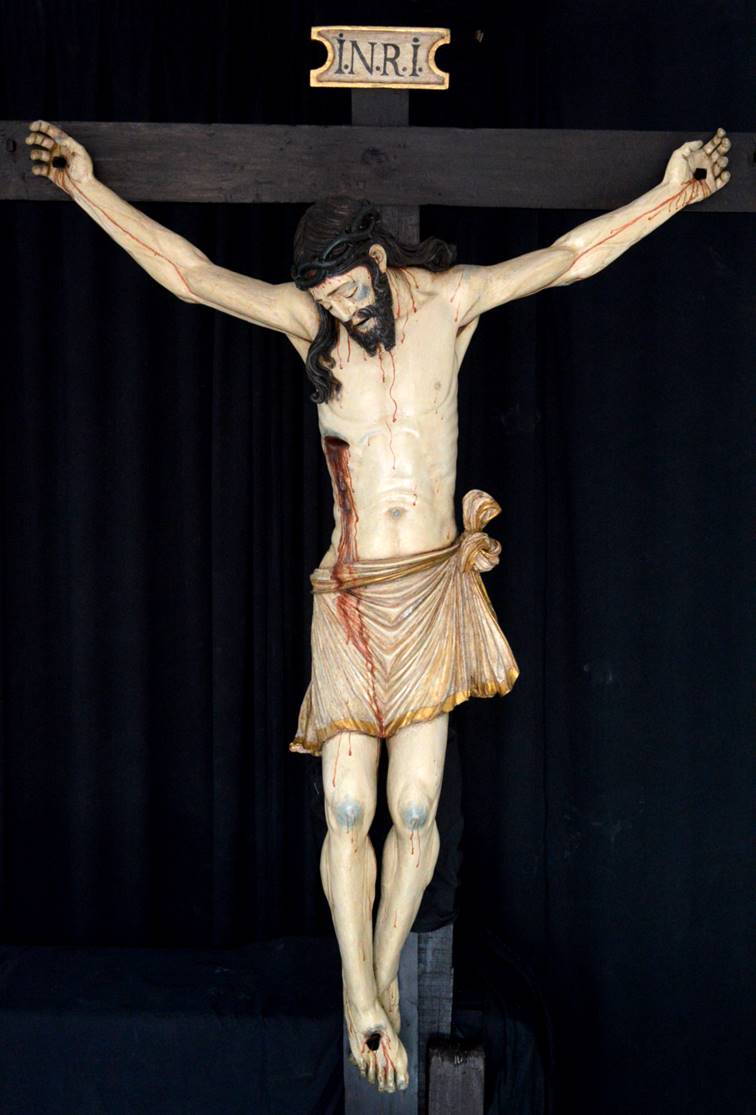 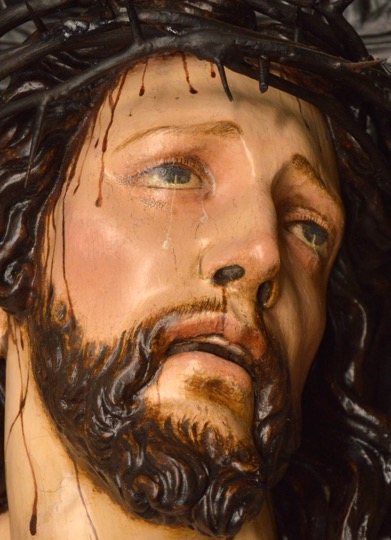 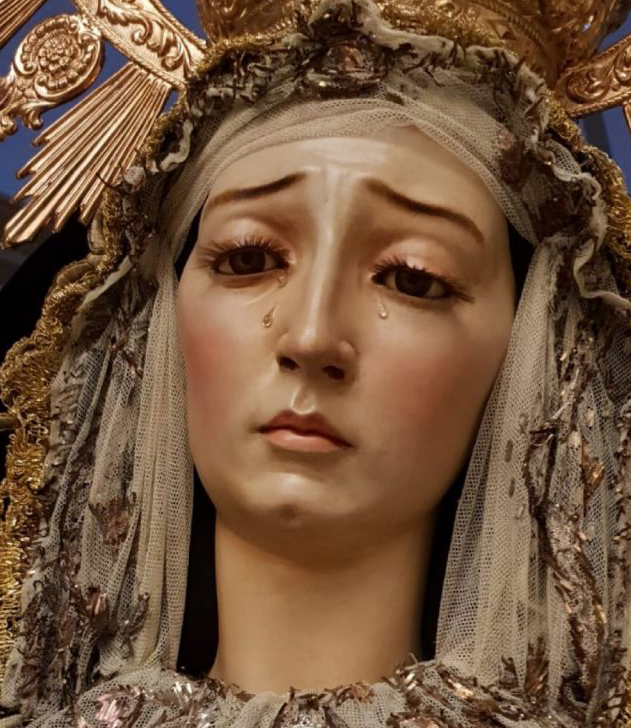 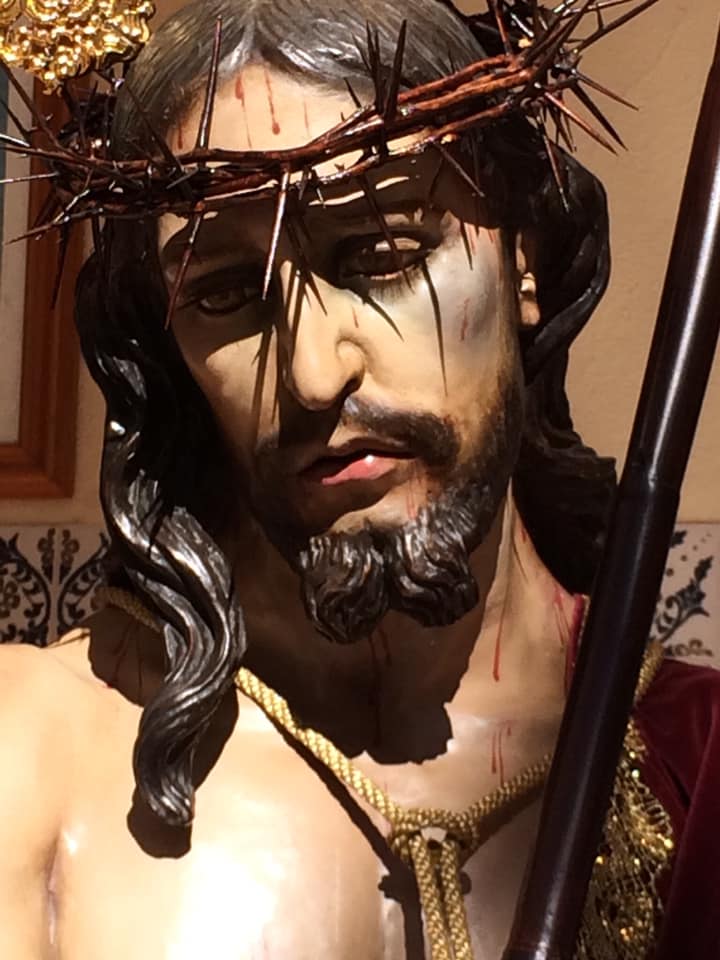 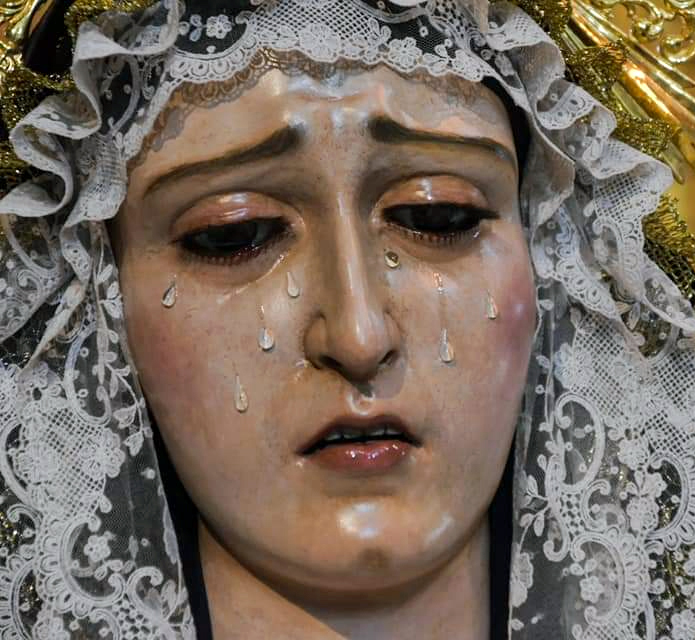 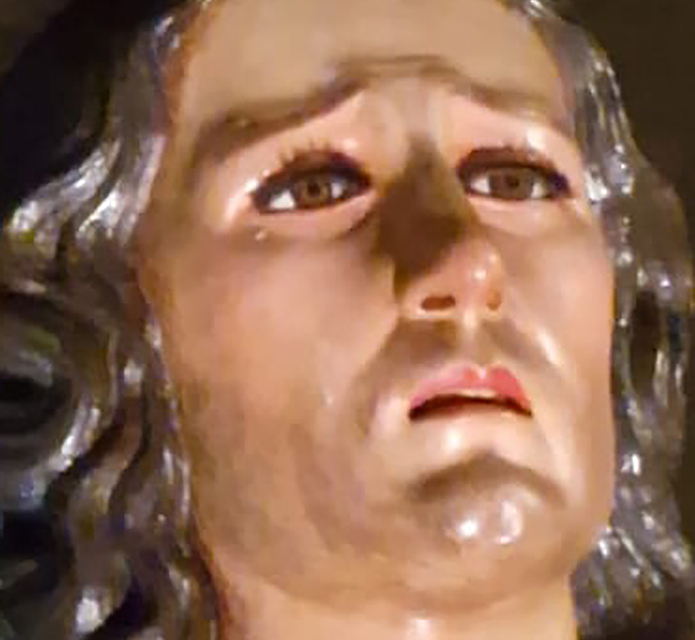