Getting to know one of the most unique festivals in the world is also getting closer to the landscape, history, gastronomy and traditions of the place where it takes place. Holy Week in Baena is a unique celebration that takes place in an environment with a millenary past, the same one that invites us to experience an explosion of the senses by listening to its legends, getting lost in the alleys of the old medina and tasting the most exquisite Mediterranean cuisine. Getting to know Baena will be a real discovery. 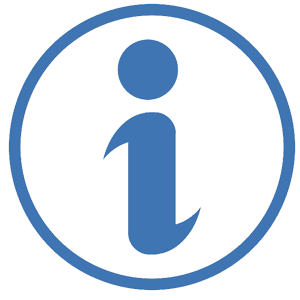 Baena is a municipality belonging to the province of Córdoba, in the Autonomous Community of Andalusia. Located in the region of La Campiña, it is the head of the judicial district of its name, which also includes the municipalities of Luque and Valenzuela, as well as the district of Albendín. A thousand-year-old city with important archaeological sites, it preserves part of its fortress and the network of streets of the Arab Almedina in the old town. Land of olive tradition, it has one of the oldest appellations of origin in Spain. 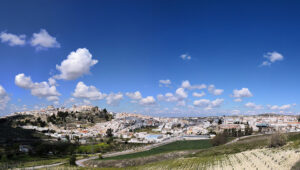 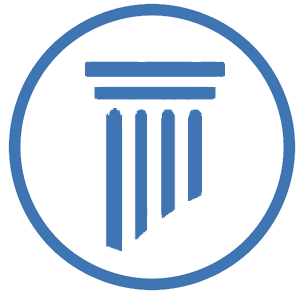 Human occupation in the current municipality of Baena dates back to the Paleolithic. However, it will not be until the Metal Age when the territory is occupied in a stable manner by communities whose way of life was based on cereal agriculture and livestock, also emerging the practice of metallurgy.

With the arrival of the colonial influences of the Eastern Mediterranean (Phoenicians and Greeks), the population grew notably, large inhabited nuclei emerged protected by strong walls, such as those of Torreparedones, Cerro de los Molinillos or Cerro del Minguillar. These enclaves will reach a great development during the Iberian stage, erecting notable monuments decorated with zoomorphic sculptures. 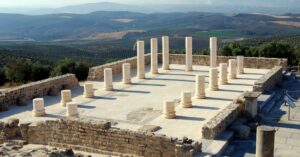 The most widespread theory is that the place name of Baena comes from the Arabic Bayyana which, in turn, would derive from the Latin name Baius, possible owner of some important Roman villa in the area that must have survived until the Visigothic era, with the Arab-Berber invaders who in the eighth century would choose it for its strategic value, fortifying it and giving rise to the primitive Muslim city. Nevertheless,The first news of this historical stage would not be received until the end of the 9th century, when it was attacked by the Muladí leader Omar ben Hafsún, who seized the place in the year 890. Shortly after, around 929, it became the capital of the cora (Muslim territorial demarcation) of Cabra. Of the primitive citadel there are hardly any emerging remains, dating the oldest parts that can be seen today in the fourteenth century. There are important stretches of wall with some towers and doors of the Almedina enclosure, highlighting among them the Dark Arch and the Consolation Arch, both of Almohad reminiscences.

At the fall of the Caliphate of Córdoba, it was brutally looted by the Berbers who fled to the South, thus interrupting its growing prosperity. Finally, and by means of a surrender agreement, the Muslims would hand over the town to Fernando III in the campaign that the Castilian king carried out between 1240 and 1241.

Its border situation with the emirate of Granada caused multiple conflicts. Thus, in the year 1300, Muhammad II besieged it and took control of its suburbs, although the resistance of the Christians prevented its complete conquest. This situation was repeated in 1330 with identical results. A few years earlier, in 1319, the so-called Peace of Baena had been signed in the city between the kingdoms of Castile and Granada, which goes to show the importance it continued to maintain during this period.

The first attempt to submit the town to seigneurial power was in the year 1369. This favor was granted by King Enrique II to Diego García de Toledo, but the rejection of the people caused this order to be rendered ineffective. In 1386, with Juan I as King of Castile, this favor was granted to Marshal Diego Fernández de Córdoba, who had to prevail over the refusal of the people in 1394. It would not be, however, until 1401 when he definitively obtained the concession of the lordship, by Enrique III.

The lords of Baena received the dukedom of the same name in the first quarter of the 16th century, on the occasion of the marriage between Luis Fernández de Córdoba, count of Cabra and lord of Baena, and Elvira Fernández de Córdoba, duchess of Sessa, carrying out a patronage of the town that led to the construction of its most important monuments.

The Modern Age meant a notable urban growth for the town and the consolidation of the agrarian model as the basis of its economy.

In the last quarter of the 20th century, the urban center of Baena developed remarkably, practically doubling its size and building several industrial estates in which small companies that provide their services to the town are now installed, along with others that export its products to many countries around the world. 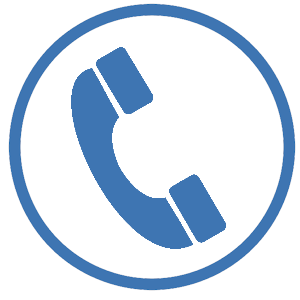 You can find other telephone numbers of interest in the website of the Hon. City hall from the city. 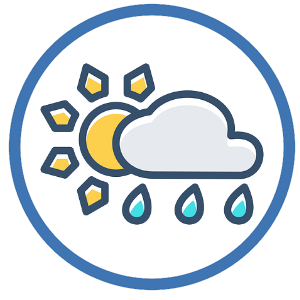 Baena has a typically Mediterranean climate. Summers are short, very hot, arid, and mostly clear, and winters are cold and partly cloudy. During the course of the year, the temperature generally varies from 1°C (32F) to 35°C (95F), rarely falling below -3°C (26,6F) or rising above 40°C (104F).